The African Group of Negotiators on Climate Change (AGN) was established at COP1 in Berlin, Germany in 1995 as an alliance of African member states that represents the  interests of the region in the international climate change negotiations, with a common and unified voice.

It is the technical body of the three-tier African negotiating structure that engages in the technical negotiations during the Conferences of the Parties and the intersessional negotiations. The AGN prepares and drafts text and common positions, guided by decisions and key messages from Committee of African Heads of State and Government on Climate Change (CAHOSCC), and the  African Ministerial Conference on Environment and Natural Resources (AMCEN), and prepares text for adoption by Ministers during the COPs.

Recognising the need for a unified African voice and a common African position, particularly in the run-up to the COP in Copenhagen in 2009, African Heads of States and Governments called at the AU Summit in February 2009 for an African common platform which was prepared by the AGN. This common platform was adopted by AMCEN as part of the Algiers Declaration of May 2009, titled, “African Common Platform to Copenhagen”, and was endorsed and captured as the “Algiers Platform”, in an AU decision at the 13th AU Assembly held in Sirte, Libya in July 2009.

On the basis of such a platform, the African Group, currently chaired by the Gabonese Republic, played a very important role as part of the Group of 77 and China, which was chaired by The State of Palestine at COP25, and maintained a strong and unified African position during the COP.

Since its formation, the AGN has played a significant role in the climate change negotiations. Key highlights and milestones include, the conclusion of the Durban negotiations, under the leadership of the Democratic Republic of Congo, that launched the negotiations on the Ad hoc Working Group on the Durban Platform for Enhanced Action (ADP) which translated into the Paris Agreement. In the run-up to Paris, through its thought leadership, the AGN managed to integrate most of its key proposals into the Paris Agreement, including the adaptation component of Intended Nationally Determined Contributions (INDCs), the Global Goal for Adaptation, the Technology Framework, as well as how to structure differentiation in substantive obligations under the Agreement. Further, the Group championed the Technical Examination Process on Adaptation (TEP-A) in the pre-2020 action, and engaged in addressing climate change beyond the negotiations by also developing initiatives that facilitate concrete actions on the ground in Africa. These initiatives are the African Renewable Energy Initiative (AREI), which aims to cover at least 10GWh by 2020 and 300GWh by 2030 and which has received support from the G7, and a pledge of at least USD 10 billion by 2020, as well as the Africa Adaptation Initiative (AAI). 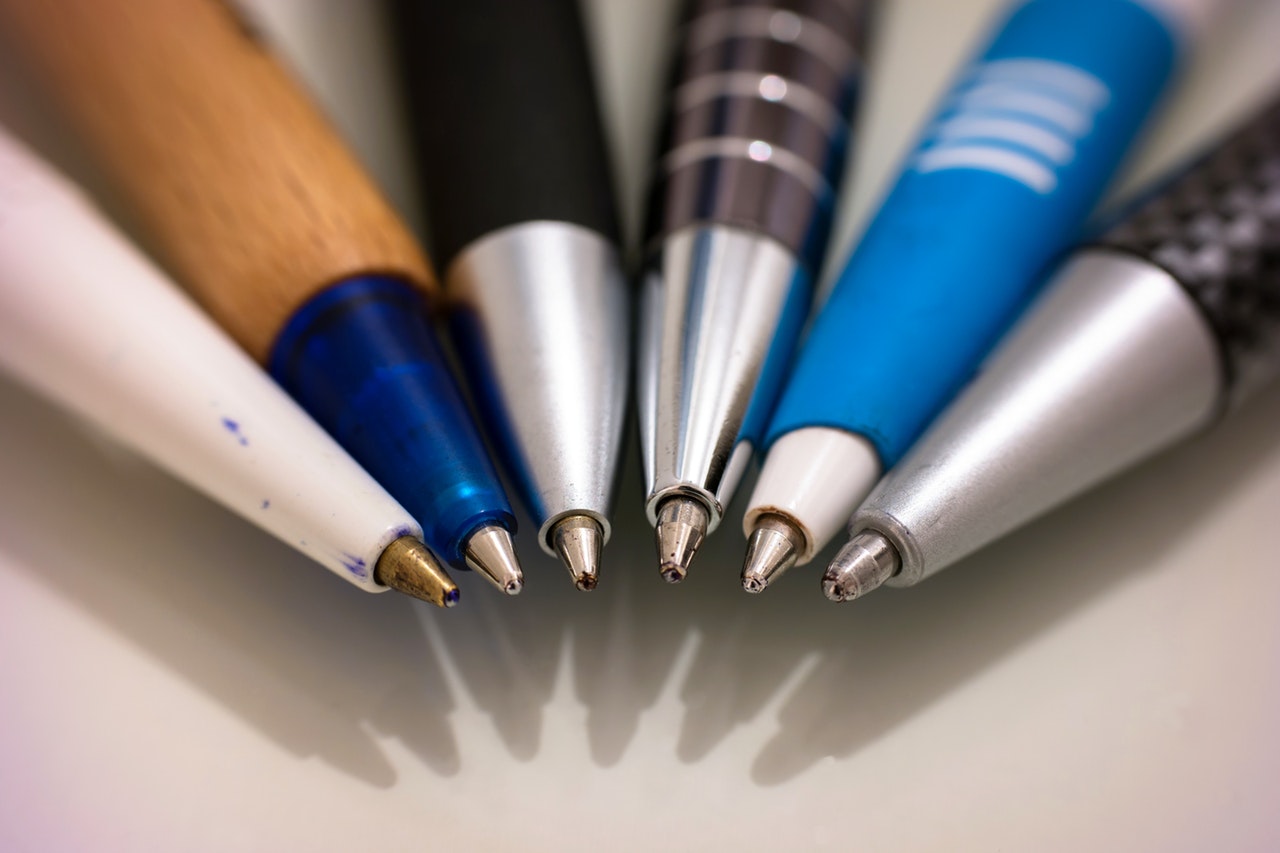 Visit our Blogs page for written articles related to the AGN 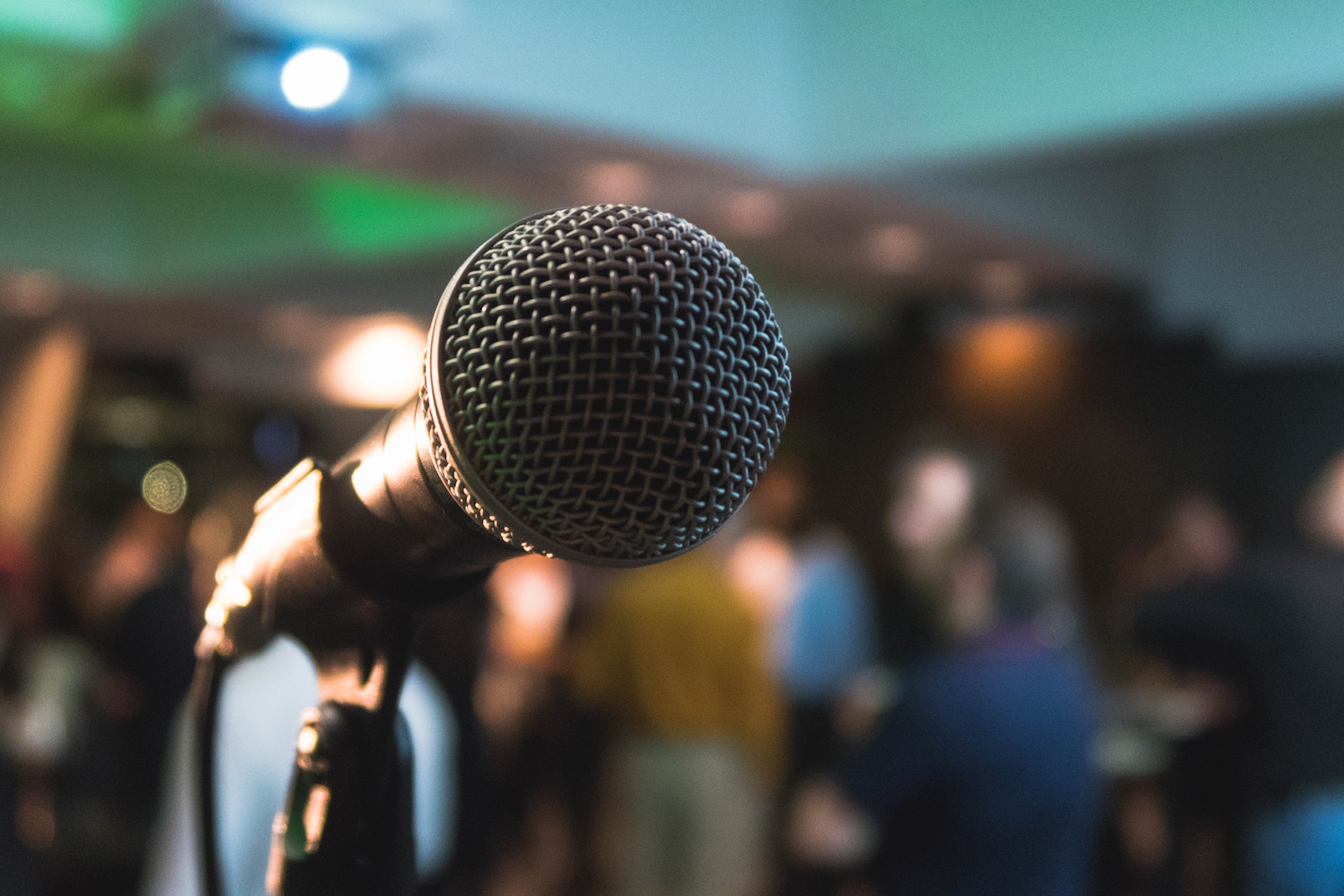 For all the latest news and updates from the AGN, visit the AGN News page. It contains updates on the AGNs activities, events and attendance at global meetings as well as the latest press releases, media briefings and AGN Chair statements. 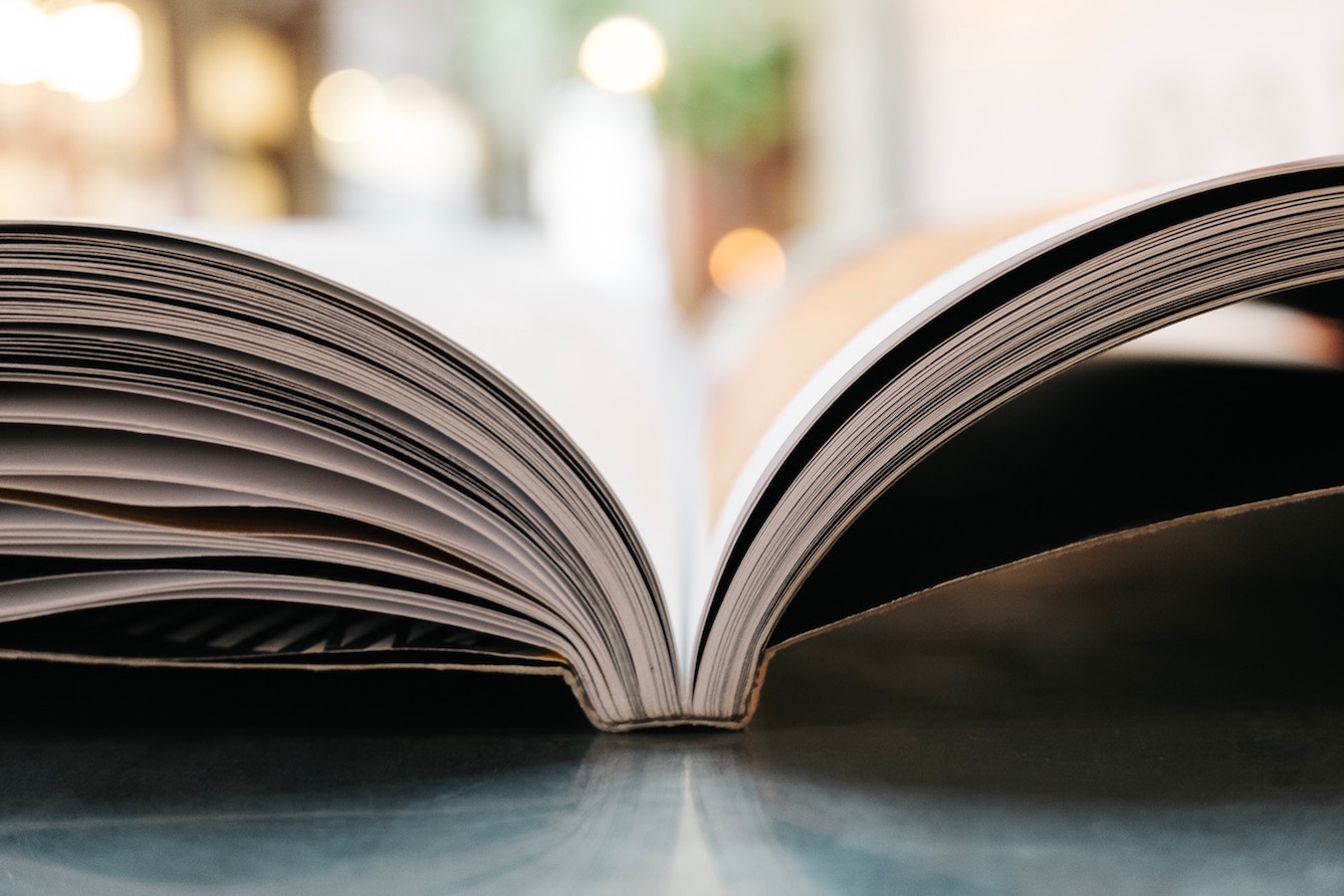 This library contains articles and submissions under the following categories: AGN submissions and statements to the UNFCCC AMCEN decisions AMCEN outcome documents AU decisions and declarations of the assembly